Costa Rica is a small country full of astonishing diversity and natural beauty.  This oasis of tropical jungles with pacific beaches dotted along its coastline is a fantastic destination to explore via a luxury and expedition cruise. Wildlife is abounds in Costa Rica with the famous sloth found in its jungles, turtle nesting sites and amazing bird life.

Because of its proximity, many Costa Rica cruises are combined with journeys through the Panama Canal. One of the world’s greatest engineering and scenic marvels – a major shipping canal connecting the Atlantic and Pacific Oceans, obviating the need for the long and treacherous voyage via the Drake Passage and Cape Horn at the southernmost tip of South America. 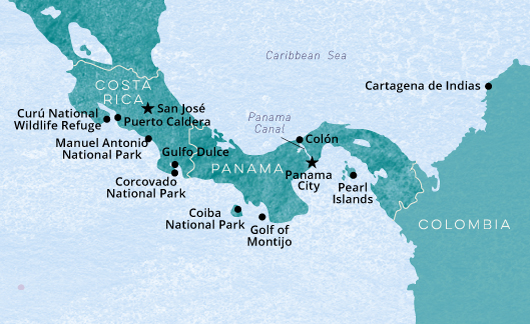 If you know the ship upon which you would like to explore Costa Rica & Panama on click on the image or button below and you’ll be taken to the page for that ship with all of its itineraries. 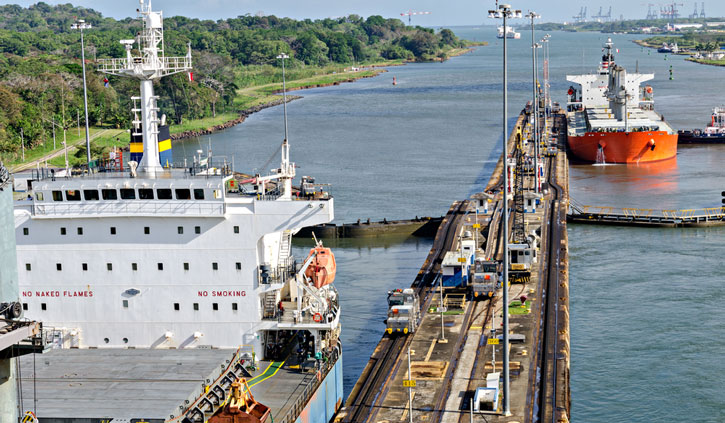 One of the world’s greatest engineering and scenic marvels – a major shipping canal connecting the Atlantic and Pacific Oceans, obviating the need for the long and treacherous voyage via the Drake Passage and Cape Horn at the southernmost tip of South America.

The Panama Canal Railway, built between 1850-1855, was the world’s first transcontinental railroad. It stretches across the isthmus of Panama from the Atlantic Ocean to the Pacific Ocean. The train ride will take you alongside the magnificent waterway to the west, flanked by the exuberant rainforests of Soberania National Park to the east. 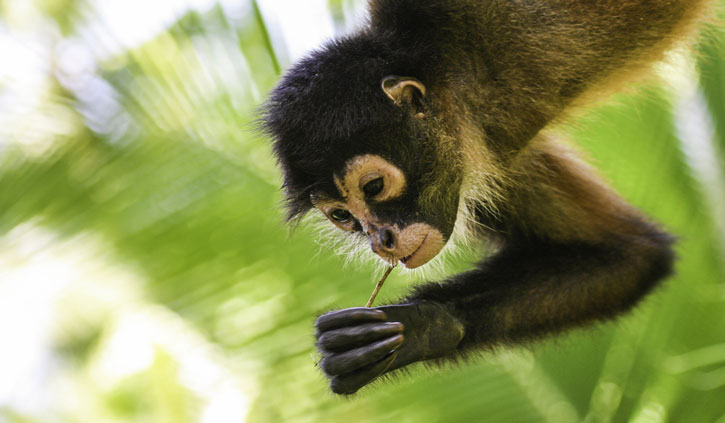 Monteverde is mainly a dairy farming area, with a small community of Quakers who live in the little village of Santa Elena, at the entrance to the Monteverde Cloud Forest Reserve. This is one of the richest and most diverse cloud forests in the New World. It is perhaps best known as the home of the Resplendent Quetzal but also shelters hundreds of other birds, mammals and plant species, as well as reptiles, amphibians and insects.

Costa Rica’s wildlife is diverse as it is colourful. Manuel Antonio National park is home to more than 100 species of mammals and 184 species of birds. Sea Turtles, sloths, macaws, toucans, four species of monkey are also encountered.  For the very fortunate Tapirs and even Jaguars