Everything about Greenland is big: it’s the largest and oldest Island on our planet. With most of the Island covered in an enormous Ice cap it’s the coast where the maritime influences combine with incredible glacial scenery to offer ‘big’ experiences. Even the names follow the ‘big’ theme, Qeqertarsuaq translates literally as ‘large island’ in the local inuit language. After the main landmass of Greenland, this is the territory’s second largest island and one of the ten largest islands on earth. In addition to enormous fjords, glaciers and icebergs Greenland also has great historic and geological interest. Eric the Red, the 9th century Norse Viking, is believed to have visited here using the location as a base for hunting, fishing and exploration. Keeping with the theme and one of the wonders of the world the Jacobshavn Icefjord – a UNESCO World Heritage site – spews gigantic tabular icebergs out into Disko Bay. The glacier that creates these enormous bergs advances at over 40 meters per day, creating something in the order of 50 cubic kilometers of ice each year.

Whilst dwarfed by it’s northern neighbour Iceland offers a great contrast with volcanoes, geysers, hot springs and lava fields. Massive glaciers are protected in Vatnajökull and Snæfellsjökull national parks. Iceland’s bird life is excellent, being a little further south than Greenland, there is greater variety of seabirds including large colonies of puffins. Iceland shares its Viking history with southern Greenland. 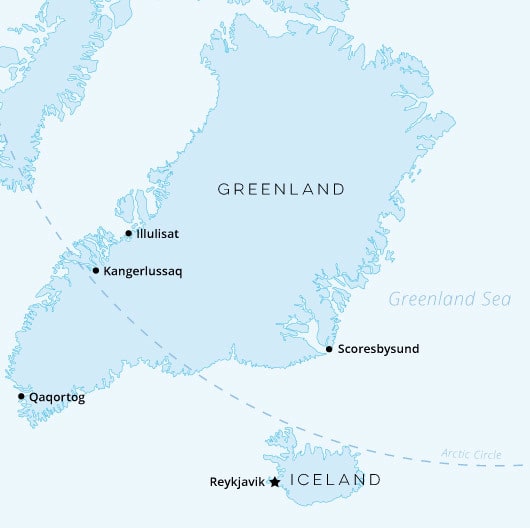 If you know the ship upon which you would like to explore Central America on click on the image or button below and you’ll be taken to the page for that ship with all of its itineraries. 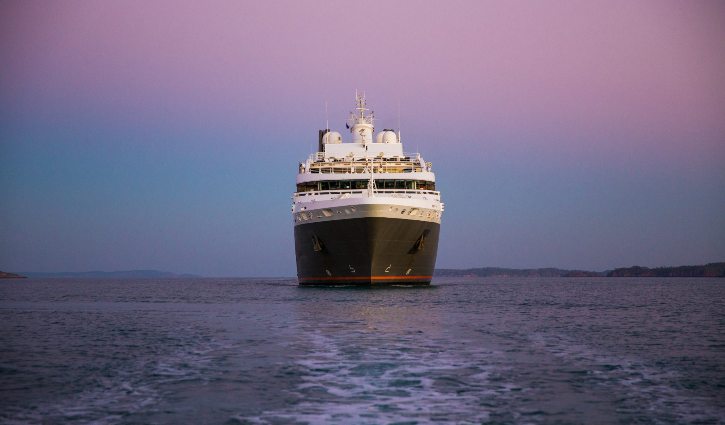 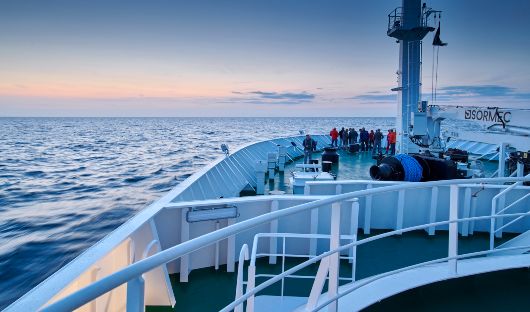 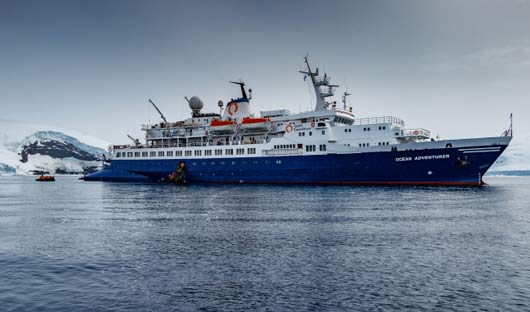 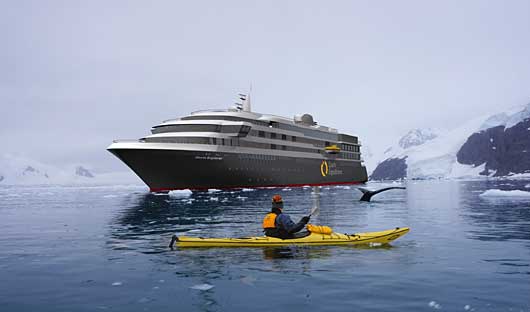 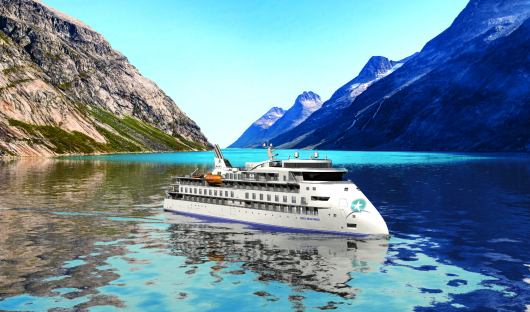 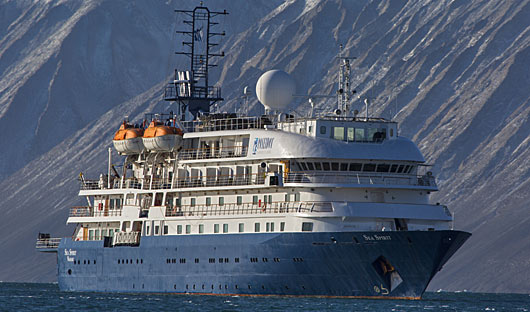 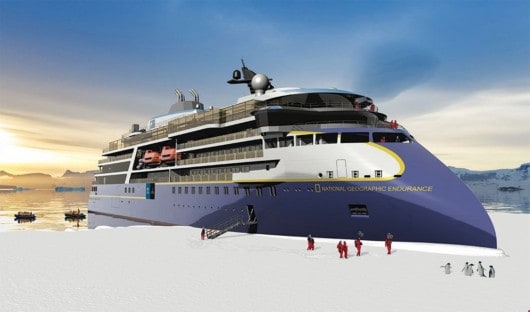 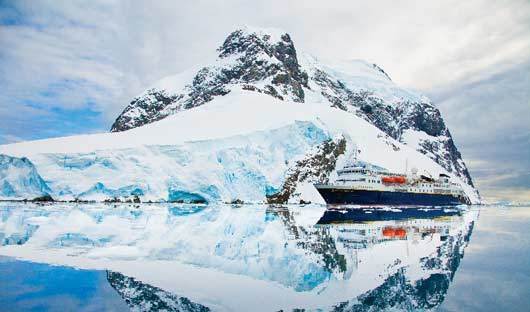 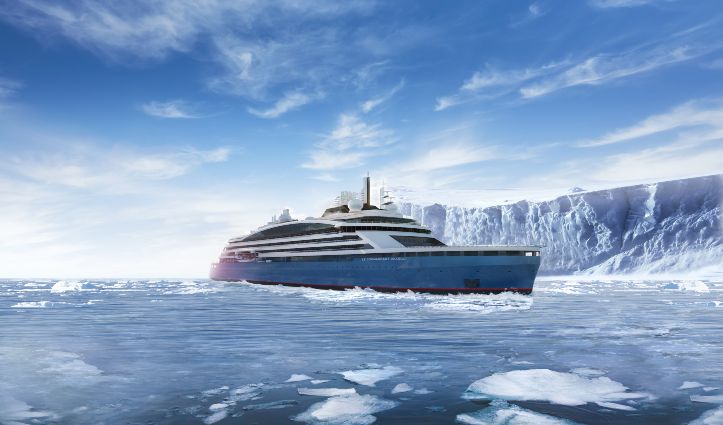 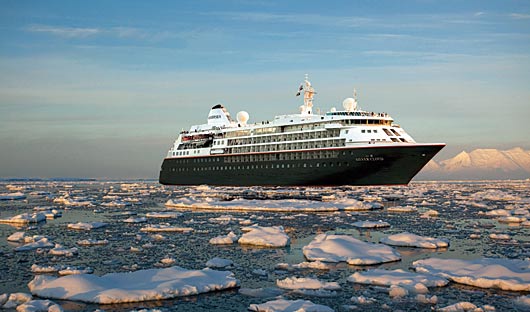 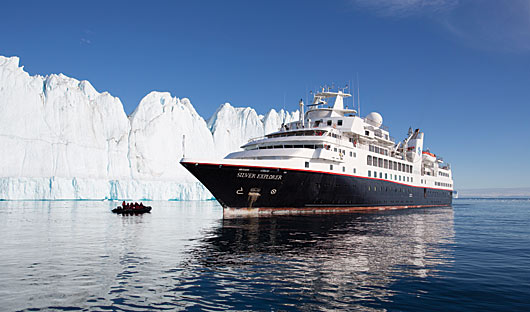 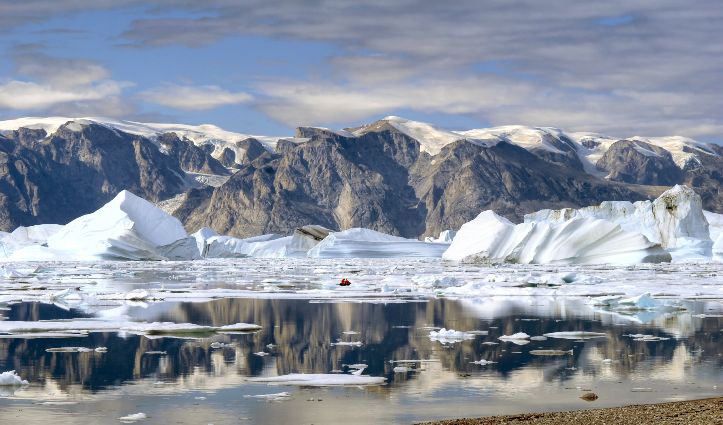 Uncharted fjords, glaciers, towering mountains and icebergs are the backdrop for your adventure in East Greenland. This area is great for hiking to elevated points with excellent views of the fjords below. 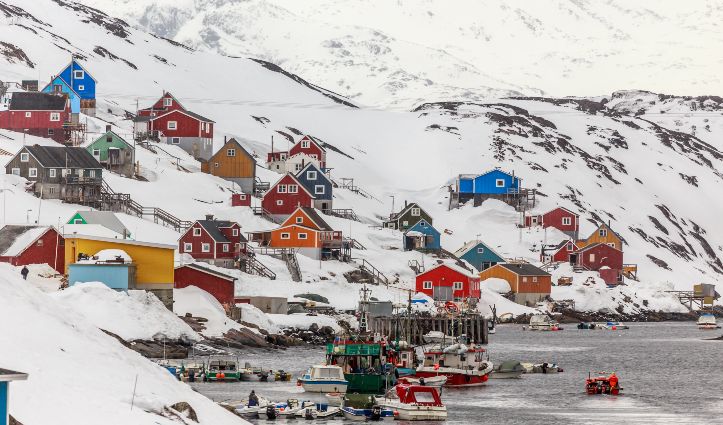 Glaciers, ice flows, mountains, remote villages, sea birds and whales are what you can expect in West Greenland. Some of the most remote villages on earth dot the west Greenland coastline and are steeped in tradition. As Greenland is covered by an icecap, Inuit villages are only accessible by sea or sled. Filled with culture and smiling faces, the Inuit communities share their way of life with visitors happily inviting guests to try local delicacies such as seal, whale and puffin and taste the water from natural springs. With dramatic mountainous backdrops and colourful houses these villages offer some incredible photographic opportunities. As you walk through the streets you will hear the sled dogs howling to each other awaiting their next sled adventure with great anticipation. 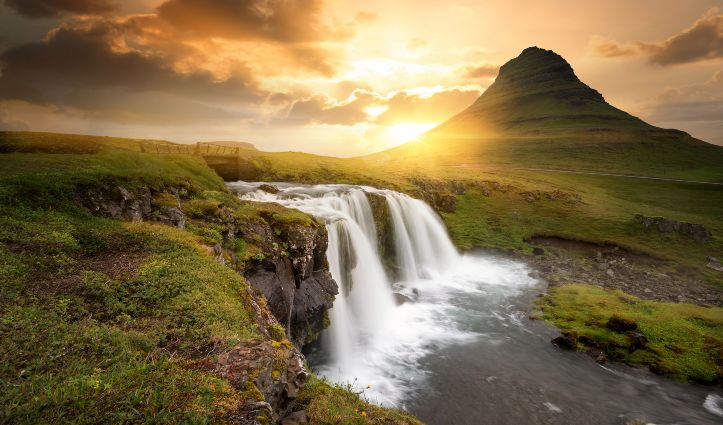 Often referred to as ‘The Land of Fire and Ice’ Iceland offers vast contrasts. Active volcanoes provide geothermal energy and incredible landscapes whilst some of Europe’s biggest glaciers co-exist on the same island. Geysers give a spectacular display to visitors and huge waterfalls splash up at admirers. During the winter months the skies remain dark all day and night with the only relief the spectacular light show of the Aurora Borealis. Conversely during summer the sun does not set. 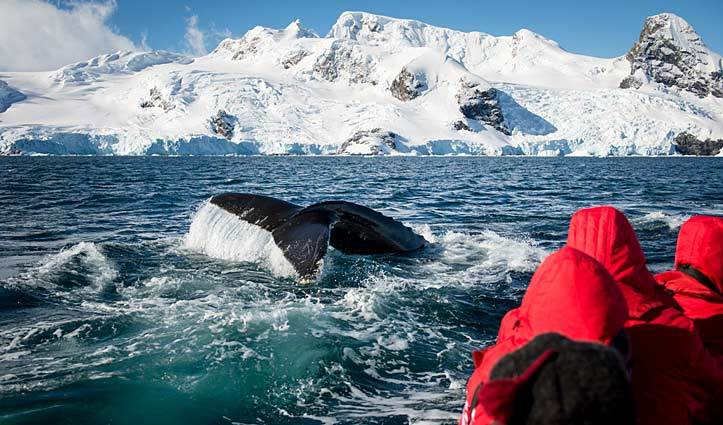 Although they can be a bit shy, there are 15 species of whales that are found in the waters surrounding Greenland and Iceland. Regular visitors in summer include the humpback, minke and fin whales. 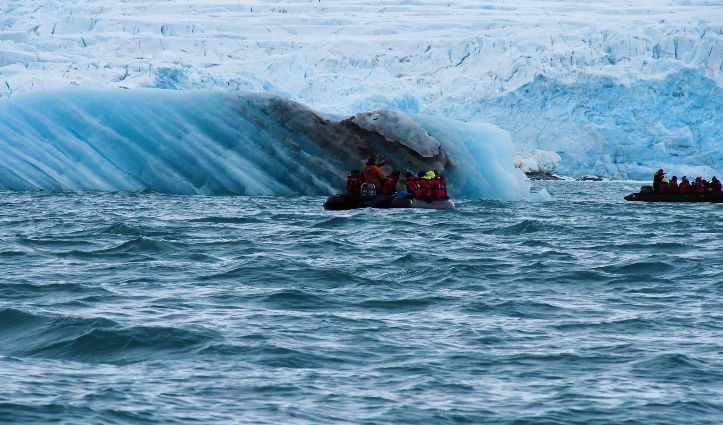 Some sites don’t lend themselves to a physical landing or may be best seen from water level. Zodiacs (rubber inflatable boats) offer a safe way to explore and are an integral part of any day in Greenland.

Note: Please ensure you are adequately dressed as it can get cold; waterproof pants are essential 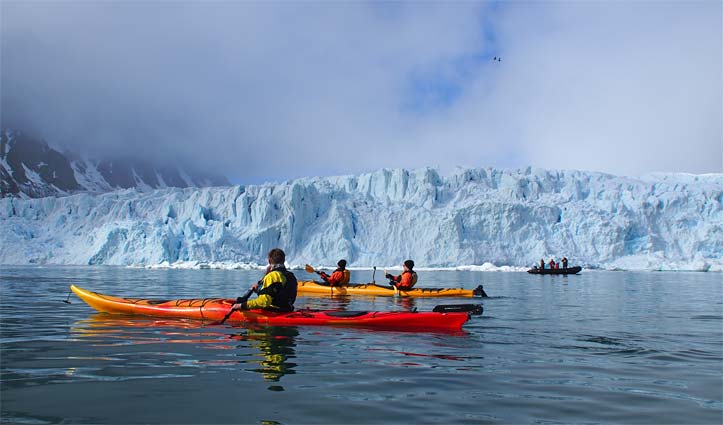 Most ships offer kayaking (for an additional cost) for up to 20 guests. It’s an incredible way to gain a very different perspective, with expert guides and a Zodiac close enough to offer assistance, yet far enough away not to disrupt the tranquillity. Occasionally, if you’re lucky, whales will come to investigate but don’t worry as the guides will form the kayaks into a ‘raft’ and you will enjoy a genuine once-in-a-lifetime experience.

Due to limited numbers please request your kayaking at time of booking your voyage.